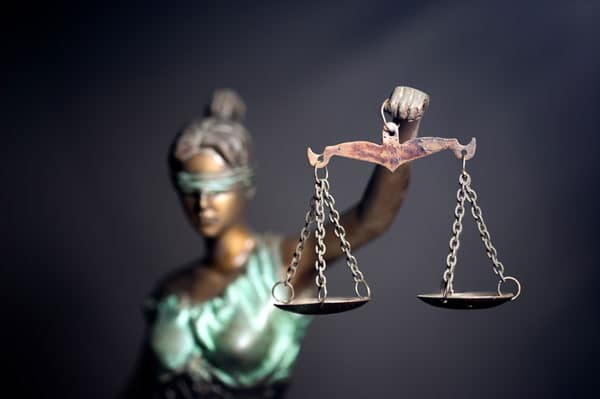 What are Punitive Damages? Should Victims of Texting/Driving Get Them?

What are Punitive Damages?

The purpose of punitive damages, often referred to as exemplary damages, is to punish the defendant for past misconduct and deter others from similar conduct in the future. Punitive damages are separate from compensatory damages, which cover the victim for types of damages such as personal injuries, medical bills, and property damage.

Instead, these damages are intended to punish the defendant. Punitive damages are allowed when the defendant’s actions are deemed to be malicious, willful, or with an “utter indifference or conscious disregard” for the victim.

How Do They Work?

The aggrieved party must obtain leave of court to be permitted to even ask a jury to award punitive damages. Punitive damages are warranted when the wrongdoer acts with an utter indifference or conscious disregard for the well-being of others. As always the defendant is allowed the right to du process, so the court must assess if their actions were malicious or intentional. This means that the plaintiff must do more than simply prove the defendant was negligent. The plaintiff must prove that defendant’s conduct towards the plaintiff was “willful and wanton.”

The courts often also look at other similar cases to determine if punitive damages should be awarded. For example, Illinois courts have allowed a plaintiff to seek punitive damages in instances where the defendant was driving under the influence of alcohol at the time of a car accident. Other punitive damages cases can involve anything from medical malpractice to product liability.

How Much Are Punitive Damage Awards?

While the Supreme Court does supply recommendations for the amount of punitive damages an aggrieved party can receive, there is technically no limit. A key question is how much will punish the particular defendant and act as a deterrent? For example, punitive damages for a billionaire will be different than for other people. Why? Because a million dollars may not actually serve to punish a billionaire for her reprehensible conduct.

Let’s return to the drunk driving example because these cases where punitive damages awards were given to victims of collisions where the defendant was under the influence of alcohol are the most comparable to texting and driving cases. Texting and driving should be considered as the same level of recklessness as drunk driving.

Texting and driving is dangerous and selfish, but too many people still engage in this behavior. Unfortunately, like drunk driving, many Illinois drivers think they can get away with it without causing harm, yet the statistics show this is not the case. For every statistic, there are two families whose lives are forever altered: the family of the victim and the family of the driver who was texting and not watching the road. That’s why a punitive damages award should be allowable for victims of texting and driving accidents.

Nearly 390,000 injuries occur each year from accidents caused by texting and driving.  If you have been injured in a car accident – or any accident –  as a result of someone else’s negligence, contact us immediately. You have legal rights.  Nationally recognized car accident injury lawyer Mario Palermo can help you exercise them.  Call (630)684-2332 for a free consultation regarding the best approach to obtaining compensation for your injuries.