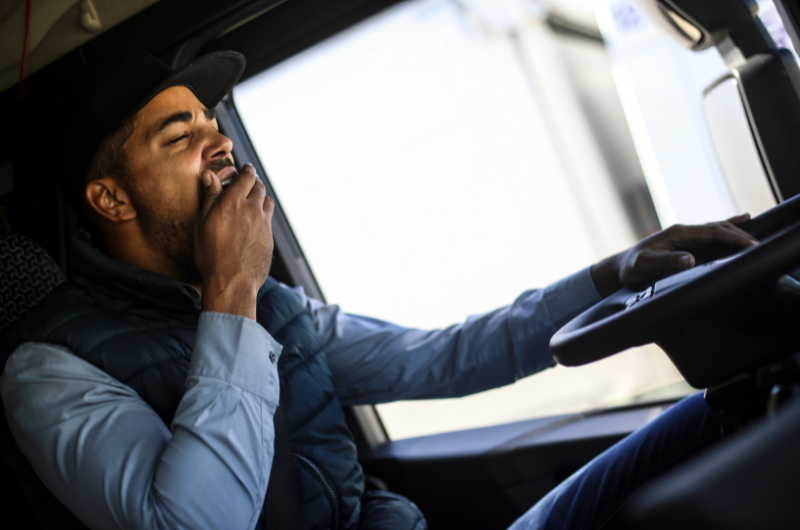 Tired Drivers to Blame for Most Semi-truck Accidents

When a person is tired, it can make even the most mundane tasks seem overly complicated or even impossible. When the task that person is supposed to be doing is driving, it creates a dangerous situation. Drowsy driving can cause slow reaction times, which may end up causing an accident. When tired drivers are behind the wheel of a semi-truck, their impaired decision-making and driving ability can lead to serious personal injury or death to themselves or others in the event of a crash.

Fatigue and Other Causes of Semi-Truck Accidents

In 2007, the Federal Motor Carrier Safety Administration (FMCSA) and the National Highway Traffic Safety Administration (NHTSA) conducted a study known as the Large Truck Crash Causation Study (LTCCS). The goal of the study was to examine the reasons for serious crashes involving semi-trucks.  A nationally representative sample of the 120,000 crashes that occurred between 2001 and 2003 were selected for analysis. Each crash in the LTCCS sample involved at least one large truck and one fatality or personal injury.

In total, the LTCCS sample involved 963 crashes involving 1,123 semi-trucks and 959 motor vehicles of other types, resulting in 249 fatalities and 1,654 cases of personal injury. Data was collected predominantly through sending a crash researcher and state truck inspector to each crash site as soon as possible after a crash was reported. Researchers collected crash scene data through interviews with drivers, passengers, and witnesses. The inspectors also conducted inspections of the trucks, drivers’ logbooks, and other important documentation. Up to 1,000 elements of data were collected for each crash.

Compiling all the collected data resulted in each crash being assigned two items: a critical event and a critical reason. Critical events included running out of the travel lane (either into another lane or off the road), loss of control (high speed, cargo shift, vehicle system failure, etc.), or colliding with the rear end of another vehicle in the truck’s travel lane. This data answered the question, “How did the accident occur?”

Critical reasons answered the question, “What caused the accident to occur?” In 87% of crashes studied, the cause was related to the driver and included errors in decision-making, recognition, and non-performance. 10% of crashes were due to vehicle issues, and 3% were due to environmental factors.

In the LTCCS study, fatigue accounted for approximately 18,000 crashes. In the next section, we will look deeper into causes of fatigue that typically afflict semi-truck drivers. 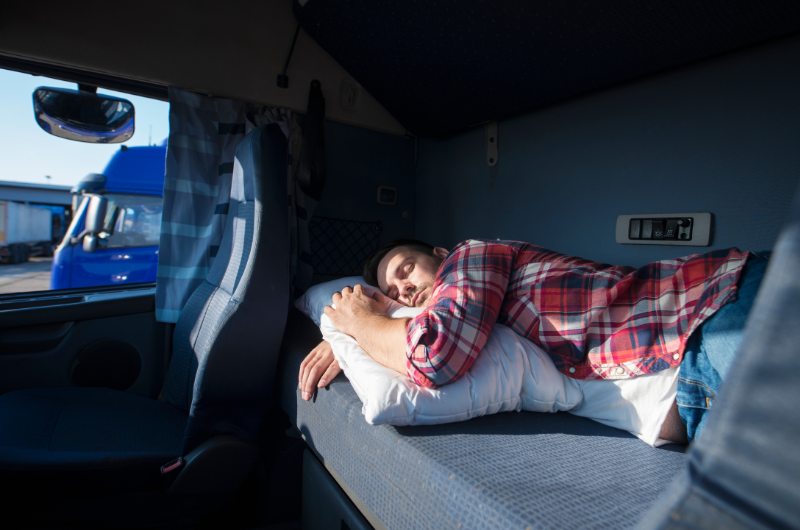 Driver fatigue can have many causes, but lack of adequate rest lies at the core. Not getting enough sleep, extended work hours, strenuous work or non-work activities, or some combination of all these factors can contribute to a driver feeling fatigued behind the wheel. Since they spend all day on the road, it‘s absolutely essential for truckers to get a good night‘s sleep. According to the National Sleep Foundation, ”People who don’t receive seven hours of daily sleep are at higher risk of being involved in a drowsy driving accident.”

This is because when a driver is not getting the proper hours of sleep and fatigue reaches a certain point, it can be considered impairment on a similar level as drunk driving. A big part of this issue involves the circadian rhythm of the truck driver and the time of day they are driving. Known as the wake/sleep cycle, the circadian rhythm refers to the time of day when people typically begin to feel drowsy. One of those times is between midnight and 6 a.m., but many truck drivers often have to drive for long hours well past midnight. This is definitely a concern for road safety, as the nature of their job often puts truck drivers and other drivers at a high risk of crashing. While federal regulations do limit the number of hours of service truck drivers can work (property carrying drivers have an 11 hour driving limit), the time of day that truckers have to drive is still a concern.

A lack of sleep can impair their decision-making and coordination, leading to crashes that risk serious injury to themselves and others. In the worst case scenario, if the truck driver is suffering from bad sleep deprivation, it could even result in falling asleep at the wheel. For such a large vehicle, this situation can result in catastrophic fatal crashes.

Regardless if you are a truck driver or just driving a passenger vehicle, it’s important to know the warning signs of driver fatigue. According to the Centers for Disease Control and Prevention (CDC), the top five indicators are:

Collisions between semi-trucks and passenger vehicles that are caused by tiredness often result in significant personal injury to drivers. The nature and severity of injuries incurred is dependent on a multitude of factors including the speed of the vehicle and the relative size of both vehicles involved in the accident.  Common personal injuries reported after a crash include:

When a driver suffers personal injury as a result of a collision due to a semi-truck driver’s fatigue, they are likely going to want to understand their options for pursuing legal action in order to recover compensation for any damages incurred as a result of the accident.

To successfully recover compensation, a plaintiff and their legal team must be able to prove to the courts that the fatigued driver was acting in a negligent manner in the events leading to the accident. For example, if the driver was seen looking visibly fatigued on a rear-facing dashboard camera in the moments before the collision, this can be considered strong evidence that fatigued driving and subsequent maneuvering was the primary cause of the accident and subsequent injuries.

Illinois state law uses a doctrine of fault determination known as “modified comparative negligence.” Under this system, an injured party can only recover damages if they are less than 50% responsible for the events that ultimately lead to the accident and subsequent incursion of personal injury.  If they are deemed by the court to be 50% or more at fault for the accident, then they will automatically forfeit their ability to recover compensation from the defendant for any expenses related to the incident.

Types of Compensation Available to Victims of Trucking Accidents 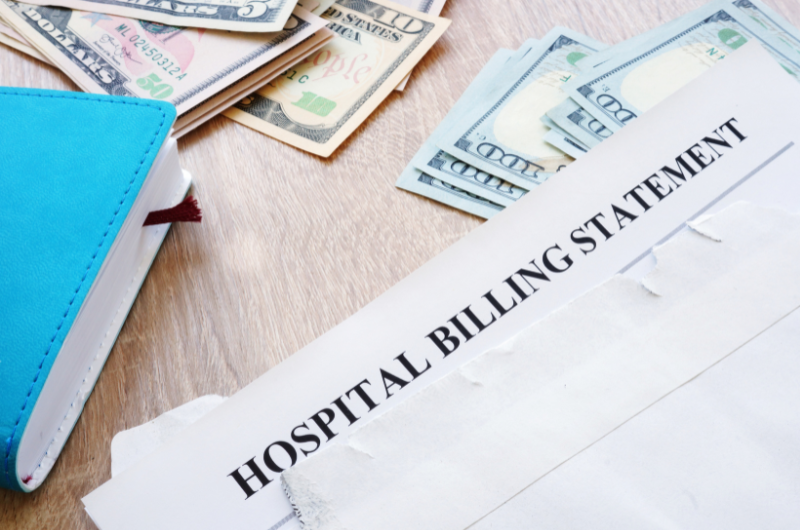 The amount of compensation that you may be eligible to receive will depend on many factors, including the severity of your injuries and the extent of your damages. An experienced personal injury attorney can help you understand the types of compensation that may be available to you and fight for the full amount of damages that you deserve.

When someone is involved in an accident with a semi-truck, it can be a traumatic and disorienting experience. Pursuing damages can be next to impossible without the support of experienced local personal injury attorneys.

For years, the attorneys at Palermo Law Group have been helping accident victims in Oak Brook and throughout Chicagoland as they navigate the process of recovering compensation for injuries incurred due to another driver’s negligence. Contact Palermo Law Group today for insight into your case.