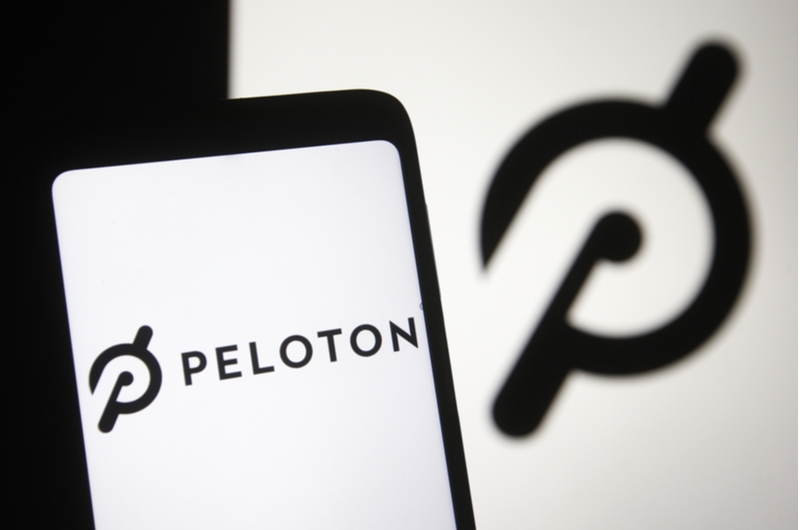 Peloton Recalls Treadmills After the Death of a Child

Peloton recalls close to 125,000 treadmills several weeks after denying they were to blame in a 6-year-old child’s death, and injuries to 70 others. The child died after being pulled under the rear of the treadmill, and the reports of injuries include second and third-degree abrasions, broken bones, and lacerations. The exercise equipment company has also agreed to stop selling and distributing the treadmill models in the U.S.

Wednesday, May 5, the company communicated that it will now offer full refunds for the Peloton Tread+ treadmills, which cost more than $4,200. They also announced that they will be cooperating with the U.S. Consumer Product Safety Commission (CPSC). Those who have purchased the systems can contact Peloton for a refund.

Originally, Peloton pushed back against the safety commission’s warnings saying they were “inaccurate and misleading” and that there was no reason to stop using the machines. Peloton CEO John Foley originally also said he had “no intention” of recalling the treadmills.

In a statement Wednesday, Foley apologized and said the company “made a mistake” in its initial response to the safety commission. Foley also said in the press release that the recall was the right thing to do for Peloton members and their families.

Peloton is best known for its stationary bikes that feature a touchscreen, but it introduced treadmills about three years ago. Sales of Peloton equipment have skyrocketed during the COVID-19 pandemic as virus-weary people avoid gyms and create a space for in-home fitness. In the last three months of 2020, the company brought in $1 billion in revenue, more than double what it made the year before.

It appears the design of the Peloton Tread+, including its belt and its height off the floor, could make it more likely to pull people people, pets and items under the machine than other brands of treadmills.

The standard for determining whether a manufacturer or seller of a product is responsible for an injured person’s injuries is whether the product is reasonably safe for its intended use.

Those who own the Tread+ treadmill have until Nov. 6, 2022, to get a full refund from Peloton. The safety commission still recommends that people stop using the treadmill because of the risk of injury, but for those that want to keep it, Peloton said it will move it free of charge to a room where small children or pets cannot access it and update the software so a passcode is required to unlock it.

When to Contact a Personal Injury Product Liability Lawyer

Following a serious injury involving a Peloton treadmill , it could be difficult to determine what to do next. A dedicated attorney could help make the process easier. They could guide the injured party through each step of the legal process. An Illinois products liability attorney can handle the legal portions of your claim while you focus on getting your life back on track. They can work to protect your case from aggressive insurance companies, gather evidence, and represent your interests in court.

Schedule a free consultation today with experienced products liability attorney Mario Palermo and the law firm of Palermo Law Group at (630)684-2332 to determine your legal options.