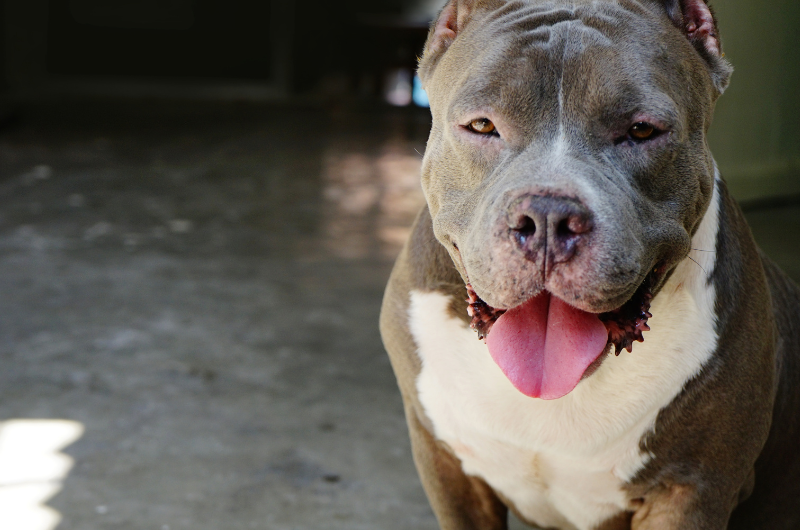 The popularity of American Pit Bull Terriers (APBT) has seen a massive boom over the past decade or so. These terriers, originally used by old-time bullfighters to weaken bulls by either injuring them enough or causing them to collapse from fatigue, have now become popular family pets, domestically in the US and abroad as police dogs for security in casinos and properties.

However, despite their popularity, pit bull attacks have been in the news a lot lately, and this news coverage negatively affects how people view these family pets. In the 15-year period from 2005 to 2019, the US Centers for Disease Control and Prevention (CDC) reported 521 dog bite fatalities in the US; 66% of these deaths were caused by pit bulls. This is strikingly high when compared to other breeds, such as German Shepherds (22 deaths), Huskies (14), Rottweilers (51), American Bulldogs (16), and Mixed Breeds (27).

Because of these numbers, certain US states have placed stringent rules and regulations on APBTs, including bans on owning them outright. These bans are the subject of some controversy. Let’s dive deeper into the world of pit bull attacks and discover facts and interesting information that can help you protect yourself and your family.

What Triggers a Pit Bull Attack?

When talking about pit bulls, people often refer to them as “vicious,” “aggressive,” and “powerful” dogs. It may be true that only a tiny percentage of these pets attack, but when they do, the results are often severe injury or they are fatal. There are several types of attacks that have different triggers. Some of them include:

About the Breed: Pit Bulls 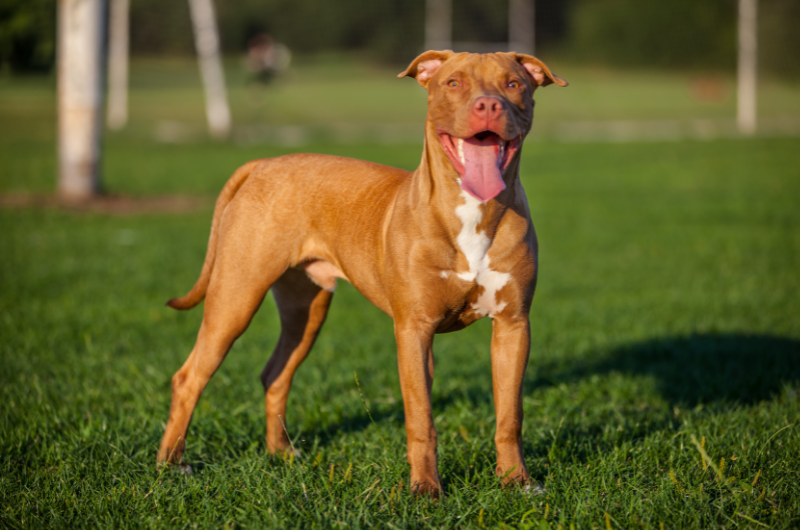 Pit Bulls have long been a fighting breed. The dogs’ muscular structure, head shape, and bite force enable them to really hold onto a bite and damage the victim severely. This characteristic comes from the breed’s history as descendants of English Bulldogs which were used in the cruel blood sport of “bull-baiting,” where several dogs would be set upon a bull until the bull was either slain, injured beyond movement, or driven to fatigue. Powerful jaws could do more damage in this sport. These animal fights have been documented to have started in England in the 1800s.

In the late 18th and early 19th centuries, bulldogs were crossed with terrier types to be raised and trained to fight. These dogs are now known as “pit bulls” because they were often released into a “pit” to chase and kill rats and other animals or to duke it out with each other.

Shortly after the Civil War, immigrants from the British Isles came to the United States along with their pit bulls. During the 19th century, these dogs that originally served as fighting animals were replaced by more utilitarian breeds. The pit bulls were then bred to be companions and assistants.

The early 1900s: Pit Bulls are used in advertising because of how exciting and encouraging they are to their human counterparts. Their accomplishments and hard work are celebrated in commercials and encourage Americans to work hard. They are often cast in films as comedy acts and trick-performing dogs.

When dogfighting re-emerged in the 1980s, animal advocates showed an increased awareness of the cruel, barbaric, and illegal activity that these underground fighting rings involved. Unfortunately, this resurgence led to the emergence of an underground market for adopting Pit Bulls for the purposes of dogfighting. This resulted in some unscrupulous and criminally-minded individuals trying to squeeze this tough bully breed into a mold they were never designed to fit.

The breed of dog that was once used for companionship and as a companion animal was suddenly being trained to fight in underground fighting rings. Despite the efforts of animal shelters and animal services to change the reputation of pit bulls as fighting dogs, the demand from buyers for these types of breeds has led to many associating pit bulls with unrestrained violence. However, in these instances, the owner of the pit bulls are only concerned with making money and not providing a good home for Pit Bulls. These animals were then abused and mistreated and were seen as money-making commodities.

What Demographic is Most Often Victim to Pit Bull Attacks?

Young children undoubtedly suffer the most fatalities and serious injuries from pit bull attacks. Unfortunately, according to Dogsbite.org, children from the age of 0-4 are the age group that is often the victim. In addition, attacks against the age group of 30-49-year-olds have risen most sharply in the past 15 years. 62% of victims are female, and most of the females who die have been attacked before non-fatally.

What are the Signs That a Pit Bull is About to Attack?

Like all dogs, there are certain signs that a dog is uncomfortable and likely to attack. These include:

Note: It is very important to understand that not all dogs display all of the above signs, and even if they do, it does not mean that they are definitely going to attack. Most of the time, dog attacks happen too fast for animal control or police officers to get involved, so it’s up to you to recognize the signs and be cautious.

The behavioral tendencies of pit bulls can make them good candidates for family pets. They are affectionate, playful, and highly protective of their owners and other pets. Their muscular bodies and strong jaws, however, make them ideal for various kinds of sports like racing, sledding, and weight lifting. These traits have also made them “mascots” for various sectors of society, e.g., the police force and the prison population.

At the same time, we have to recognize that the behaviors of this breed are complex and can’t always be categorized as wholly good or bad as a breed overall. Because despite the loyal nature and friendliness of family pit bulls, they are often the perpetrators of attacks. These attacks are often the result of some of the qualities that make pit bulls desirable for people who want protective guard dogs. Their protective nature can lead to territorial behavior, and their general musculature and power can make instances of attacks more dangerous. These attacks can be fatal not just to other pets but also to adults and children. Understanding certain facts and figures about pit bull maulings can help you be safe if you come across a pit bull or are dealing with one as a dog owner.

About Injuries From Pit Bull Attacks 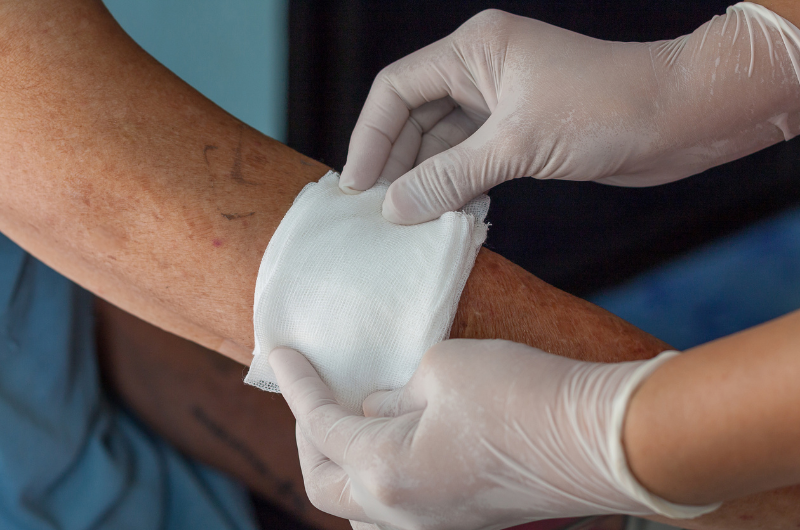 Injuries from pit-bull-type dogs can often result in open wounds that become vulnerable to infections. Some of these infection types include:

Physical Trauma and Injury: The powerful bodies and jaws of pit bulls can leave lasting injuries, which include scarring, broken bones, torn tissues, and even loss of fingers or appendages.

If you or one of your family members were the victims of a Pit Bull attack, there are various and wide-ranging reasons to pursue dog bite lawsuits, ranging from the pursuit of justice to compensation for personal harm to the betterment of public safety outcomes. Whether your reasons are personal, communal, or both, you should contact the lawyers at Palermo Law Group.

For years, the attorneys at Palermo Law Group have been helping dog bite victims in Oak Brook and throughout the Chicagoland area as they navigate their way toward monetary compensation for their damages. Contact Palermo Law Group today for a free consultation.